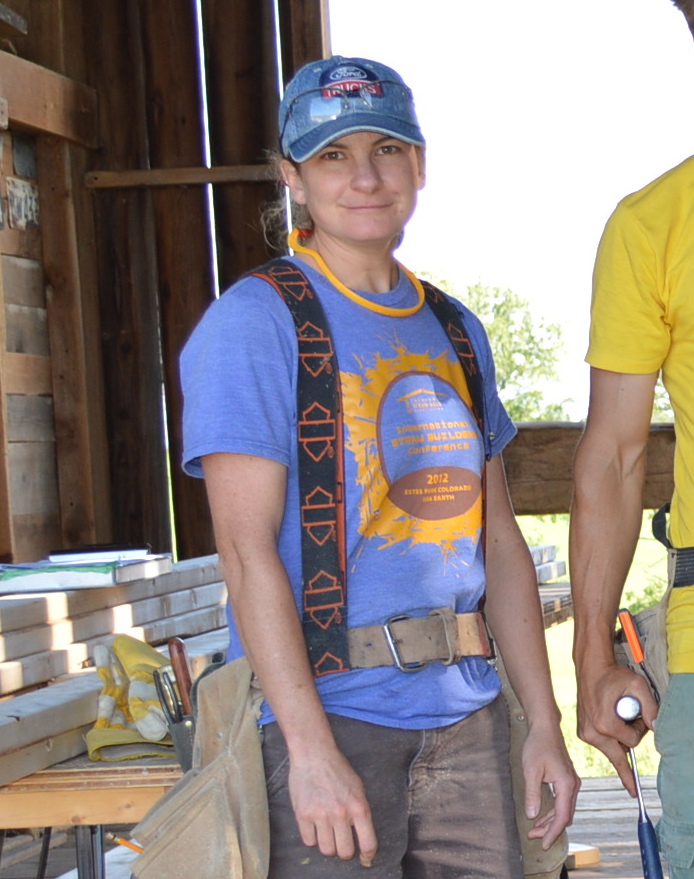 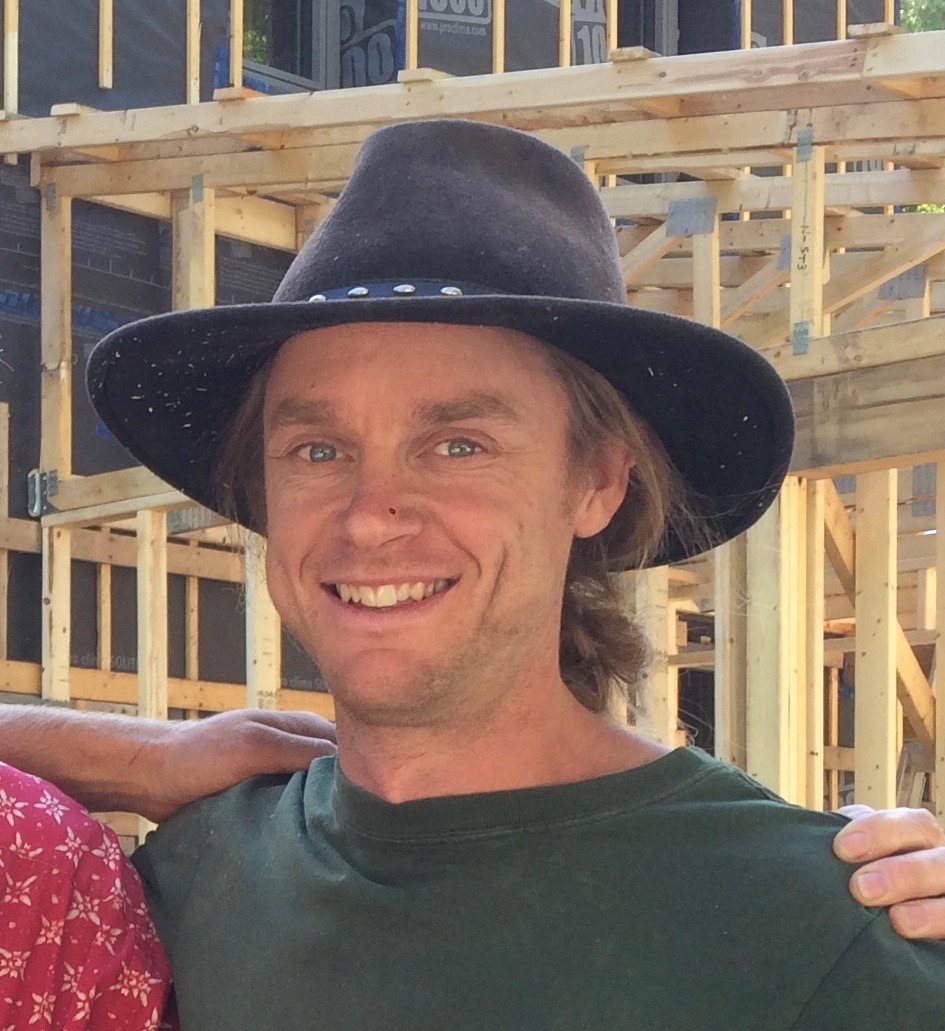 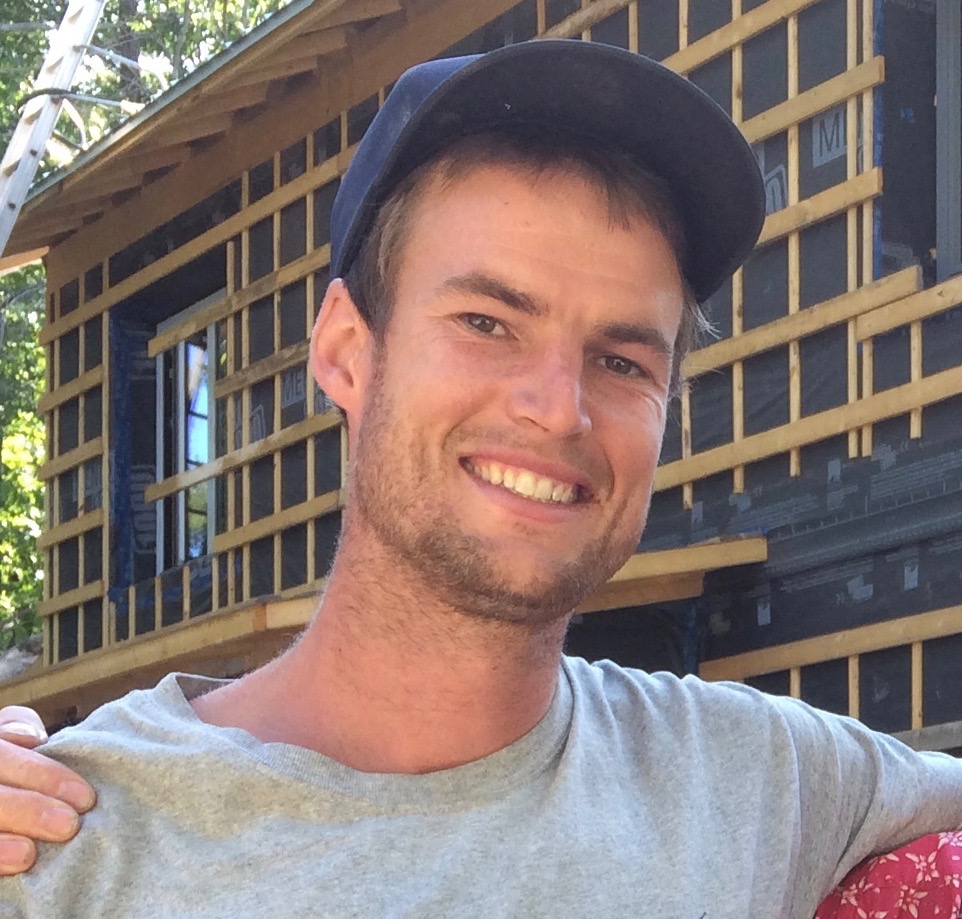 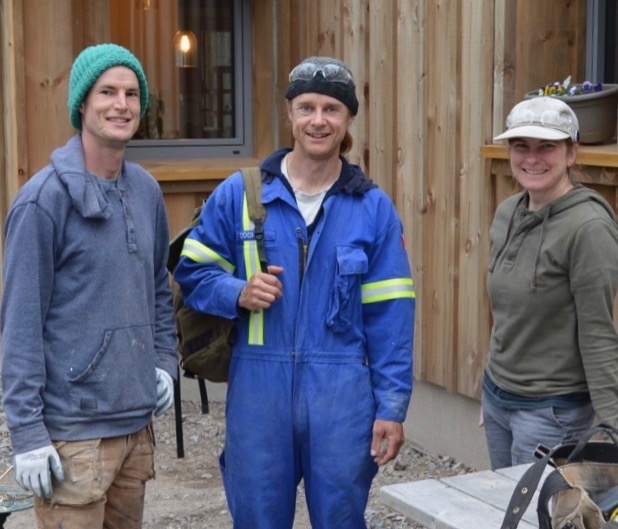 Straworks is a Peterborough based company that has been designing and building straw bale buildings since 2004. We take pride in our work and have fun doing it, because when built properly, straw works.

Deirdre McGahern started Straworks in 2004. She is is a licensed (BCIN) designer, a carpenter and a natural builder and as president she also runs the company. You can read more about her here.

Since 2012, Solomon Johnston has put several megawatts of his incredible energy into 15 different Straworks projects.  I can’t believe the blend of hard and soft skills he brings to work everyday. He is a crack carpenter (and a licensed one too), he plays the fiddle, mends his socks, grows and cooks organic food, and knows how to turn a bad situation into a good one, like road kill into venison.  He is funny and full of good chat on the job site, often about one of his many passions that follow the seasons- vegetable gardening, maple syrup making, apple pressing, animal husbandry, camping, hunting and fishing. He is also sensitive, a good listener and empathetic. His ultimate super power is his natural ability to lead. Give him 5 people, and a huge task – like unloading and stacking 300 bales – and he will have everybody chiming and working together in no time, stopping only to chuckle at his jokes or his a cappella singing. He’s a huge light in Straworks’ life and a loving father of 2, partner, brother and a friend.

Miles Johnston joined Staworks in 2019 bringing a decade of experience both swinging a hammer and as a project manager on several high-end residential jobs. His specialty is fine wood working but he also excels in framing and all aspects of carpentry.  Plastering is totally different than carpentry but when given a trowel and pushed off the deep end, he excelled at that too. There doesn’t seem to be anything he can’t do or make – earrings, bread, chickens, vegetables, toys, yogourt, pigs and paddles. Incredibly skilled and hardworking, yet graceful in his approach to life. He  never gets too fussed out about anything and has an amazing  way of supporting others in every his move. Father of two, partner, friend, brother, neighbour and son, Miles is there for many people in his life. He’s going to you make feel great and together you’ll move mountains.